Dr. Lunardo joined Acton Eyecare in 2014. He completed his Bachelor of Science degree at McMaster University in 2010.  In 2014, he graduated with his Doctor of Optometry at the University of Waterloo and graduated on the Dean's Honor List. He was the 2014 recipient of the Canadian Association of Optometrists award of merit and the Dr. Michael Gutwein memorial award. His Ocular Disease Externship was as a clinician at Parkland Hospital in Dallas, Texas.  Dr. Lunardo has also been involved in volunteer mission work, including an optometric mission in Peru in 2013.  He obtained his Therapeutic Pharmaceutical Agent (TPA) certification for the province of Ontario in 2014. 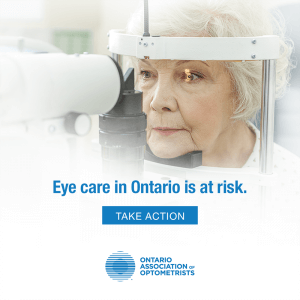